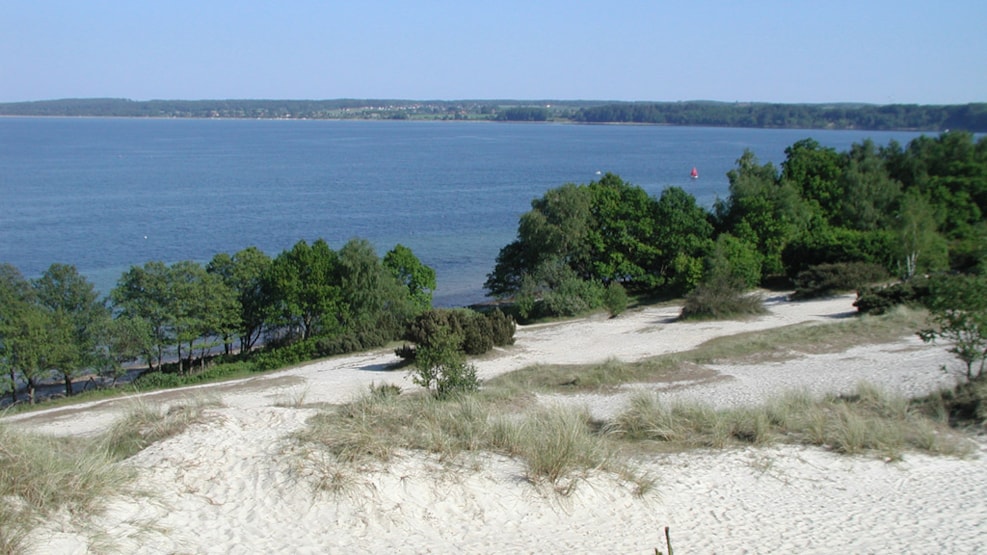 Børkop is the second largest city in the municipality of Vejle with more 6,000 inhabitants. The city benefits from its location near Vejle and important traffic arteries and is currently experiencing strong population growth. Børkop and the surrounding area by Vejle Fjord offers lovely beaches, beautiful forests and several museums.

The area around Børkop features several interesting museums. There are two local heritage museums, the Smidstrup & Omegns Museum and Farbror Svends Samling, the latter of which is housed in the idyllic Børkop watermill that harks back to 1546.

In 1899 the village of Brejning became host town of a major hospital for the mentally handicapped, De Kelleriske Anstalter. The magnificent buildings still bear witness to this particular chapter in the history of mental healthcare in Denmark. As the institution was gradually phased out, a number of objects were collected which are now exhibited at the museum Kellers Minde.

Areas of outstanding natural beauty include the soft-rolling woodlands of Munkebjergskoven, the large freshwater lake Rands Fjord, and not least the coastline with its beaches, the most famous of which is Hvidbjerg Beach with its unique sandy dunes, Hvidbjerg Klit. The area is popular with tourists on camping holidays and those renting holiday homes.

The area also boasts the international Casino Munkebjerg where apart from a flutter at the roulette wheel you can also enjoy dining.

Børkop's history
Børkop first flourished when the East Jutland railway trunk line was established in 1860. The village soon grew to prominence and in 1970 Børkop became the administrative seat of the then Børkop Council.