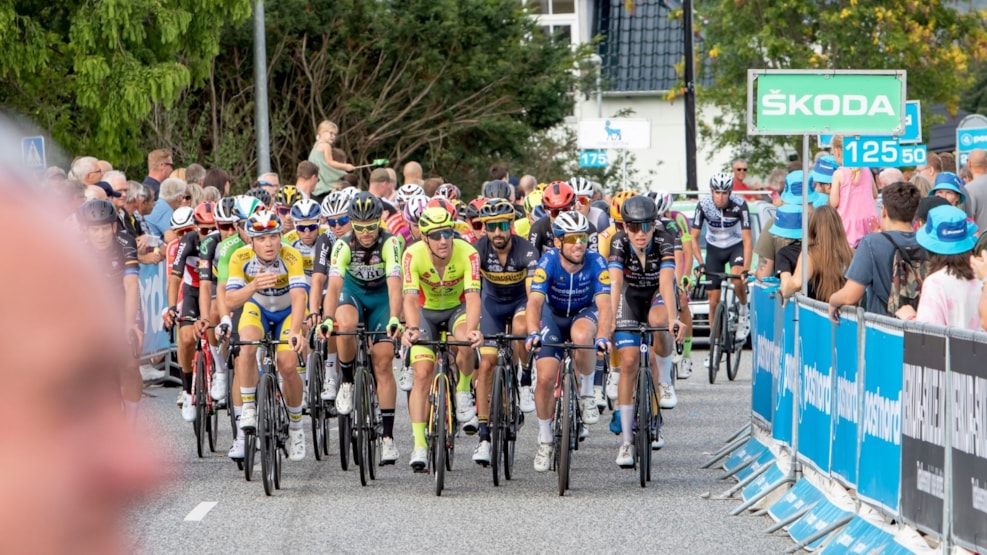 The official 3rd stage of the Tour de France 2022 will run along 182 km of road from Vejle to Sønderborg.

The route starts with a trip past Jelling, where Viking king Harald Bluetooth raised the Jelling Stone in 965 CE, which marked the unification of Denmark as a Christian nation. The Jelling Monuments have been listed as UNESCO World Heritage since 1994.

After Jelling, the route returns through Vejle before heading south. The first hill-climb ascent is Koldingvej, which is famed as the location of the queen stage of PostNord Danmark Rundt.

The route then runs south through the town of Kolding, which is celebrated for its more than 750-year-old royal fortress, Koldinghus. 30 km farther south, you find the second ascent of the stage and shortly after, the route passes the UNESCO World Heritage site, Christiansfeld.

The route then continues south to the borderland between Denmark and Germany, through Haderslev and Aabenraa. Between these two towns, you find the third ascent of the route.

The 3rd stage of the Tour de France concludes in magnificent Sønderborg, a town it reaches along wide and busy roads that will be closed to regular traffic and will offer plenty of space for spectators, team caravans and TV vehicles.